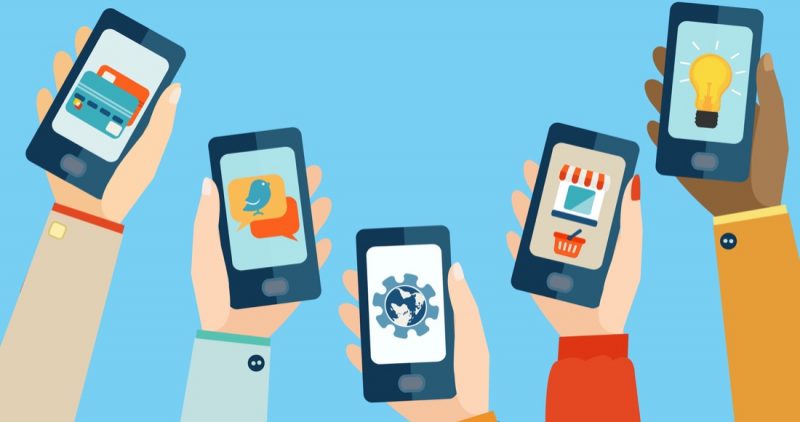 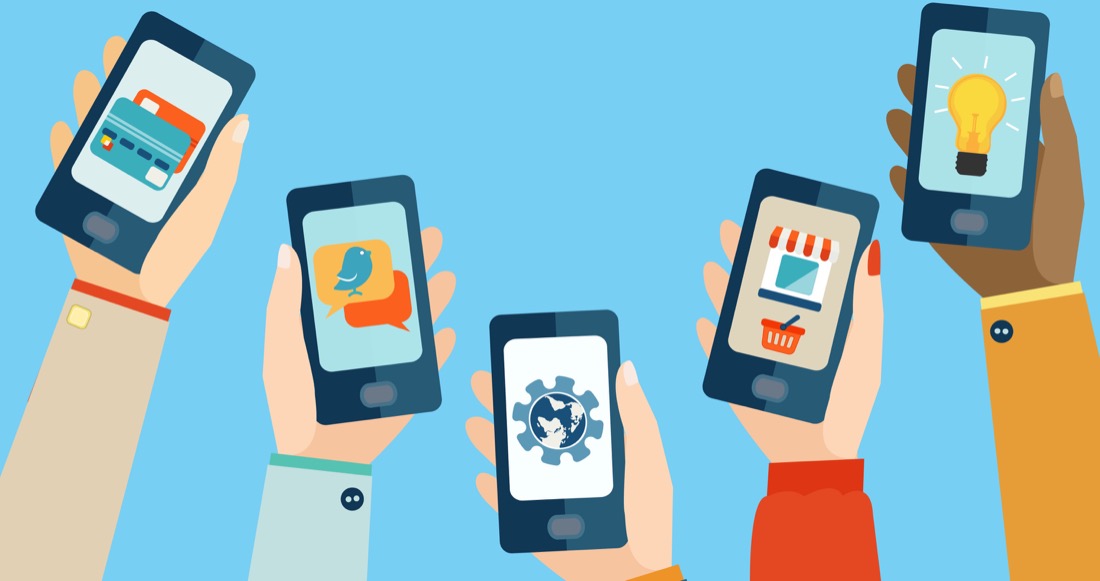 Nimses, a new social media app that turns users’ time into digital social currency, has started expansion into the United States. By combining geo-based social networking and blockchain-based transactional infrastructure, Nimses provides a form of universal basic income through capturing value where it was not possible before.

Already endorsed by celebrity YouTube mega-influencer PewDiePie, whose more than 96 million subscribers make up the second most-watched YouTube channel in history, Nimses is built on the idea that every social interaction, such as a ‘like’, has economic value. This value is measured in Nims – the platform’s proprietary virtual asset, which is generated and stored on the platform using blockchain technology.

Unlike other networks, these accumulated digital assets have real world value. Users can give and receive Nims to each other on the platform and starting in 2020, they can also spend their Nims on tangible, real-world goods as part of the platform’s marketplace offering.

Nimses has already become a sensation in Europe. It has been one of the top downloaded apps in 7 countries and has attracted 5 million users since its launch in 2017. With a potential user pool of 4 billion people, limited only by internet and smartphone availability, the platform is scalable enough to become the largest alternative online economic system.

Until recently, the app has been tested among the users based in big U.S. cities and now is being rolled out to the broad U.S. audience. It has registered over 300,000 new downloads over the weekend alone, making it one of the most downloaded apps in the US Appstore.

“Nimses empowers people by allowing them to directly monetize their time and social influence online. With Nimses, your social activity one day can help provide real world benefits the next,” said Nimses Co-Founder Victor Strelbitsky.

The team behind Nimses has vast expertise in fintech, blockchain, social, gaming and data science. That’s why Nimses also includes aspects of gamification and AR-like experience, encouraging users to explore and engage with their physical surroundings through a built-in, geo-location feature. Nimses lays down the foundation for people to self-govern their urban life online within communities called “Temples.” Users can interact, earn social influence and build new social structures as part of their activity on the platform.