As Bitcoin has recovered slightly from its weekend dip below $6,000 some of it’s biggest supporters are at odds over what the near future will bring.

Spencer Bogart, a partner at Blockchain Capital in San Franciso, was on CNBC’s Fast Money Monday saying that he is “super bullish on crypto right now,” but that he predicts Bitcoin to go lower before making any kind of real rally. He explained that many of the hundreds of crypto hedge funds that emerged during the 2017 price rise are now “hitting their one-year lock up.”

He broke this down further, saying that with the price of many cryptocurrencies down 70% from their high, liquid providers – intermediaries who act between the broker and the exchange – will be looking to sell. He went on to add:

“That means forced selling on behalf of all of these new crypto funds that have popped up. I think that could take prices artificially lower.”

Bitcoin fell below $6,000 again for the first time since February over the weekend marking a 70% price decline from its all-time high of $19,500 in December and well off the mark for what most bullls were calling for in June. Still, as the price rebounded on Monday to around $6,200 one of its most adamant supporters, Brian Kelly, came out to say he was he seeing the first signs of a comeback based on “quite a bit of demand coming from Asia.”

Kelly, CEO of BKCM LLC, and a regular commentator on the crypto market was on Power Lunch yesterday where he told the panel;

“We saw bitcoin hit new lows; I think we went to $5,779, … And then within about 10 or 15 minutes, you had a huge ramp up, hundred, two hundred points, and that’s typically the action that bitcoin has shown at bottoms.”

He went on to explain that right now the cost of mining one Bitcoin is about $5,900 and so that it is miners interest to keep the price above that mark. Both Bogart and Kelly were in agreement that now is a good time to buy Bitcoin. As Bogart told Fast Money “Most people that are going to wait for lower prices will end up paying higher prices than they are today,”

Dutch banking firm ING has good news for Bitcoin bulls and investors alike, as a recent study they conducted shows that 16% of the people they surveyed plan to buy cryptocurrency in the future. Though right now only one in ten Europeans own any digital assets, but the study that surveyed 15,000 people across 13 countries showed an increased amount of interest across the board.

Of the participants in the survey more than a third said that they thought cryptocurrency is going to be the future of online transactions and investment. While a surprising 15% said they would be willing to accept their salary in Bitcoin. Teunis Brosens, an economist of global markets at ING surmised;

“Based on our survey, ownership of cryptocurrencies could more than double in the future – although we do not know when… “ 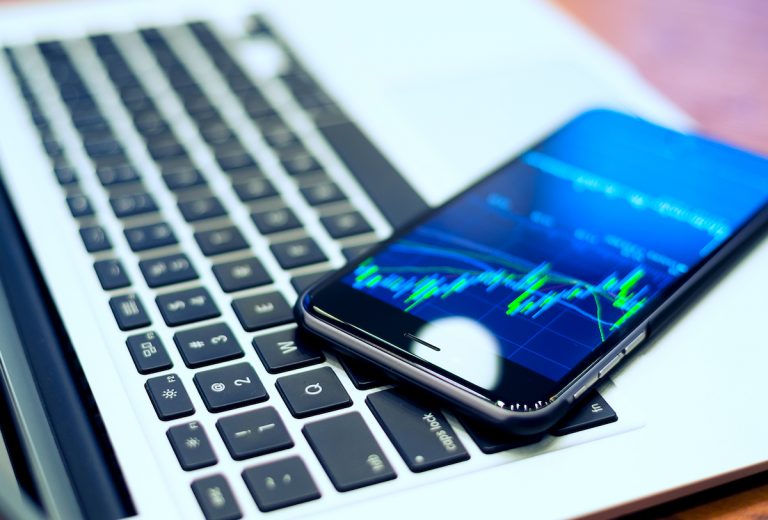 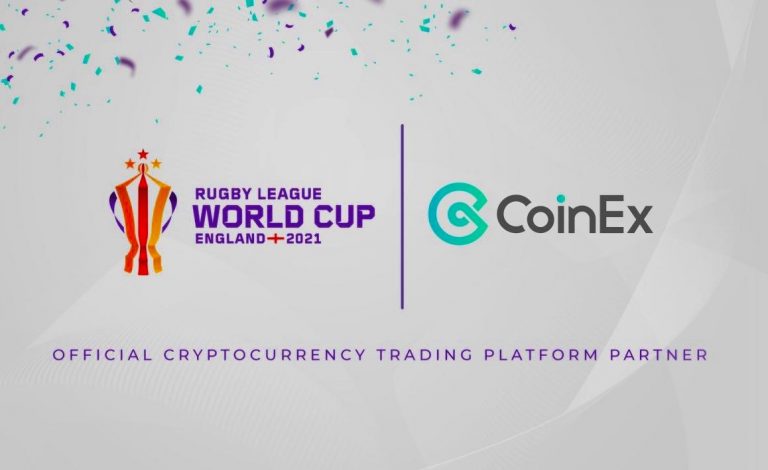