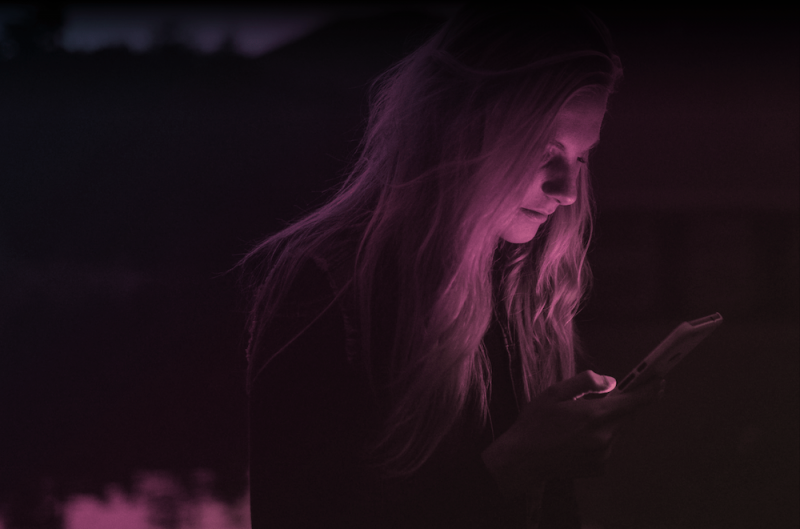 Beyond Protocol, the distributed ledger technology platform, is proud to announce the listing of its native token on MEXC Global, a cryptocurrency exchange with over 6 million users in over 70 countries.

Named ‘Best Crypto Exchange in Asia’ at the Crypto Expo Dubai held in October, MEXC will allow retail investors around the world to invest in Beyond Protocol’s governance token, which will trade on the exchange under the ticker $BEYONDPROTOCOL. The listing on MEXC follows several other listings for Beyond Protocol’s token in recent months across both centralized and decentralized exchanges, including BitMart, Digifinex, and Uniswap.

“Our listing on MEXC highlights our expansion this year into an internationally-known blockchain company specializing in IoT with strategic footprints in select markets,” adds Jonathan. “We’re happy a new demographic of investors currently on MEXC’s platform will get to learn about Beyond Protocol and invest in our vision for a more interconnected future.”

The $BEYONDPROTOCOL token on MEXC, which trades on Digifinex and Bitmart under the ticker $BP, functions within the protocol as a means to compensate validating nodes and incentivize continued investment in the network; these nodes form the backbone of Beyond Protocol and make the service “probabilistically impossible to hack.” $BEYONDPROTOCOL can be used for value transfer among devices, and for peer-to-peer transactions both on and off-chain.

Beyond Protocol is a distributed ledger technology project that offers a secure and probabilistically unhackable solution to inter-device/Internet of Things (IoT) communication. With one line of code, Beyond Protocol’s platform enables secure message brokering between devices through the utilization of blockchain technology and unique hardware signatures, and equips devices with a cryptocurrency-based payment gateway for automated, behind-the-scenes transactions. Beyond Protocol seeks to build real, practical solutions for device security and payments within an economy of machines. 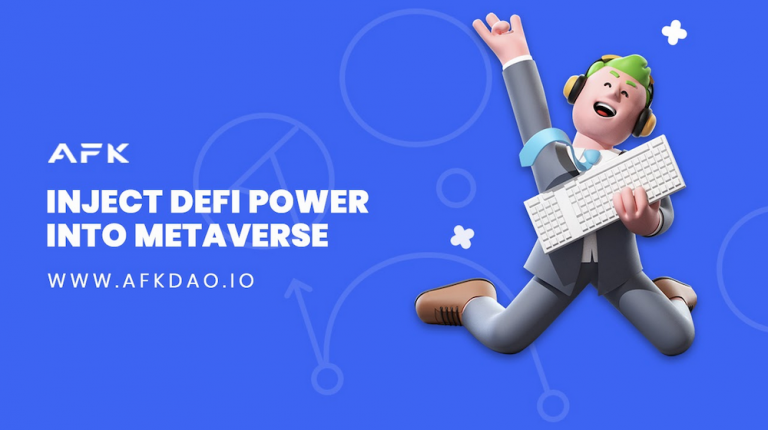 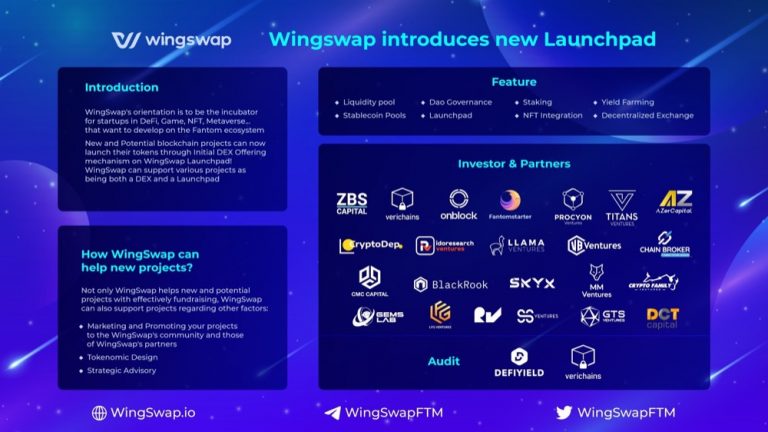 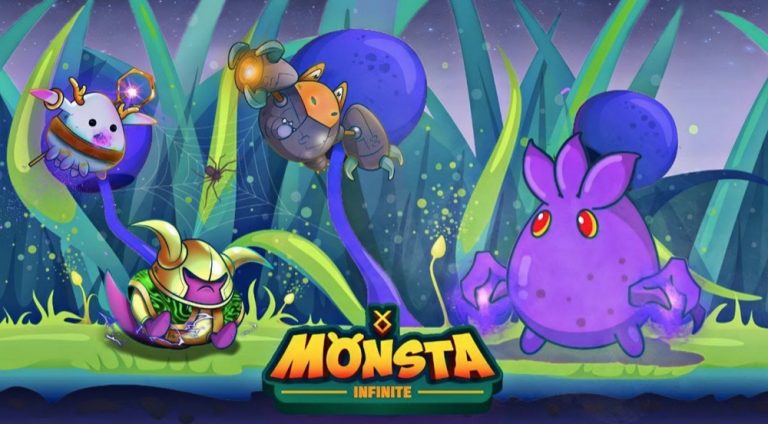