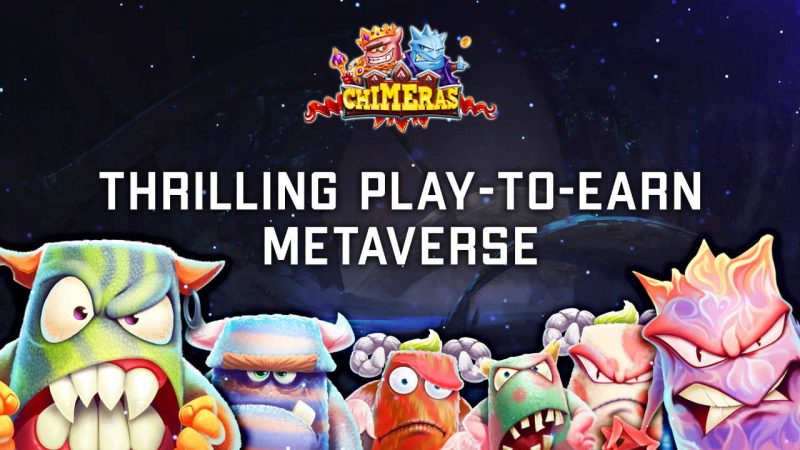 The Chimeras Play-to-Earn metaverse project has completed its funding round with the participation of leading blockchain venture companies, including Master Ventures, AU 21, Poolz, BullPerks, X21, OIG Invest, Panda Capital, Shima Capital, LVT Capital, Otis Capital and Lotus Capital. The round successfully raised over $2 million which the Chimeras team has earmarked for the metaverse’s product development and marketing campaigns, including the launch of its brand native token, CHIM.

The team is also announcing the upcoming Chimeras initial DEX offering (IDO) on the Ignition, Poolz, and BullPerks platforms. The Poolz platform IDO will take place on October 26th, followed by the Ignition and BullPerks IDOs two days later on October 28th. Additionally, Chimeras are in the process of negotiating with one more IDO platform – the details of which will soon be shared on social media. After all IDOs have taken place, CHIM will be available to trade freely in the cryptocurrency market.

CHIM will have a maximum supply of 75,000,000 CHIM, with the initial supply allocated between its team, leading blockchain-focussed funds, advisers, users who are part of the Chimeras metaverse and farming pools. Users will be able to use these pools to provide in-game loans, as well as generate interest and other rewards.

The token will also form the backbone of the in-game economy, allowing users to exchange in-game assets such as land and NFT-based items. Users can also spend CHIM on content creation and the maintenance of in-game assets.

The Chimeras project is a Play-to-Earn metaverse that takes the Free-to-Play approach of allowing players to earn on the content they generate in-game and the actions and feats they accomplish. The core concept of Chimeras is a thrilling mobile game with integrated DeFi farming and NFT tokenization that revolves around a fantasy world filled with cuddly creatures – Chimeras.

Chimeras includes a well-developed backstory that engulfs players with its lore. The vast fantasy world of Chimeras is populated with farmers, alchemists, merchants, killers, landowners, and socials. The islands and archipelagos of the metaverse stretch out in the middle of a boundless world ocean, with some islands having owners, while travelers and merchants surf the expanses of the universe in search of adventures and proﬁtable deals. The game also includes combat elements, as warriors are eager to ﬁght worthy rivals in arenas, while scientists compete for the breeding of the most amazing creatures in their laboratories.

The players are rewarded with NFT-based items or CHIM tokens that can be used to breed the creatures, trading, building the virtual land plots in the game, as well as in battles. The gamers can buy and sell everything, including trade reagents, resources, and creatures at auctions, while more peace-loving players can live on the rent they generate from the ownership of numerous islands.

The team behind Chimeras has immense experience in the industry. This includes professionals in BlockchainDev, GameDev, and Marketing, all focussed on creating a tier-1 entertainment crypto-game. More than 30 specialists implement cutting-edge practices to develop successful gaming solutions and focus on entertainment as the core throughout the entire gameplay. 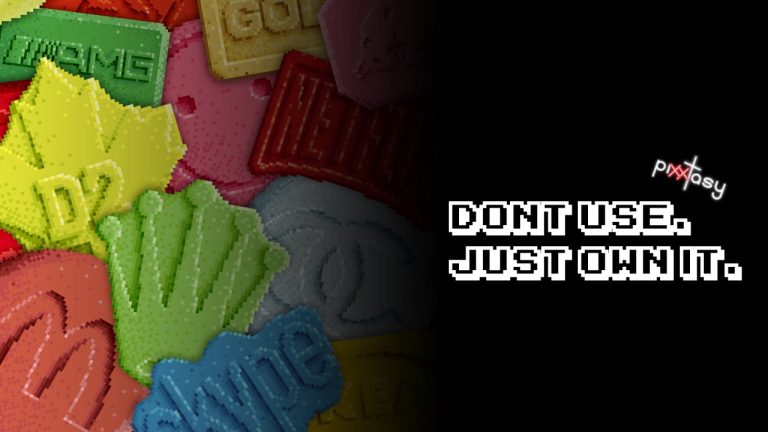 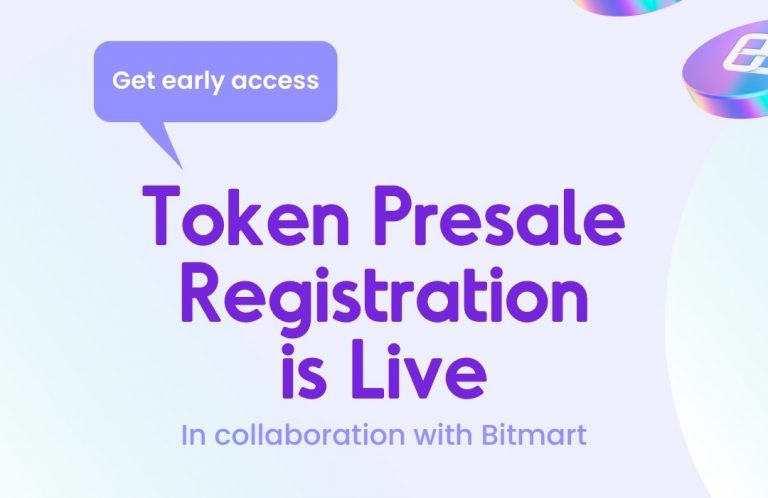