Trump vs Erdogan: Bitcoin Is the Answer to Turkey’s Financial Chaos

Latest reporting out of Washington appear to signal no deal struck between the Trump administration and the government of Turkey under President Recep Tayyip Erdoğan, potentially deepening an already fragile financial situation. Turkey’s lira has crashed double digits in recent months, and further as tensions between the two countries, over an American pastor’s jailing, continue to worsen. With a devalued currency, rampant inflation, and the usual political answers impotent, the situation in Turkey appears ripe for bitcoin adoption.

As Politicians Battle Over Turkey, Citizens Turning More Toward Bitcoin
According to the Trump administration, there will be no immediate deal to ease tensions between it and the government of Turkey. Reports suggest Turkey offered to release a US pastor held under suspicion of terrorism, granting a minimum demand of the US, in exchange for easing fines imposed on one of Turkey’s largest state lenders, Turkiye Halk Bankasi A.S. (fined for allegedly violating sanctions against Iran).

It’s the latest wrinkle in an international political squabble financially breaking a great many Turks in its wake. The country’s fiat currency, the lira, is down some 40% against the greenback, inflation is out of control, and its politicians are using the tussle to ramp up nationalism in an effort to avoid widespread calls for basic economic reform — raising interest rates, seeking International Monetary Fund assistance, etc. The lack of diplomatic agreement could bring about yet another round of US economic sanctions against Turkey.

One immediate refuge for locals appears to be moving Turkish lira into bitcoin core (BTC), and recent weeks have seen a virtual flood of such activity on exchanges such as Localbitcoins. Though the government has made appeals to the populace to get out of foreign currency, especially the dollar, locals seem to be quietly ditching theirs for cryptocurrency.

That trend seems to only increase as politics remains answerless and the probability of the country defaulting on its debt inches above a 50% likelihood. Various estimates have Turkey already at something approximating hyperinflation (the number is around 17% as of publication). This might be among the main reasons Turks aren’t flinching at reported premiums of 25% to unload into BTC from lira as opposed to USD. 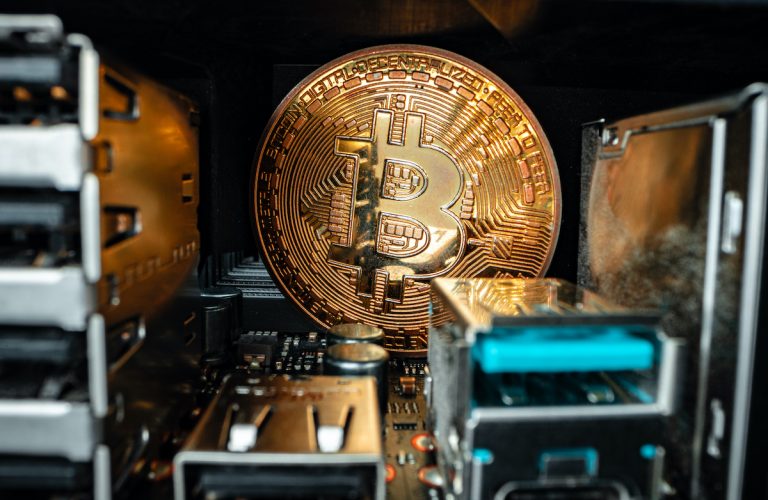