UEFA Distributes Tickets for Madrid Derby on a Blockchain

The Union of European Football Associations (UEFA) has announced the successful trial of a blockchain ticketing system for last week’s Super Cup match between Real Madrid and Atlético Madrid.

In a post on its website, European football’s governing body stated that a blockchain-based Android and iOs app was used to deliver tickets to mobile phones of fans attending the game which held in Tallinn, Estonia.

For years, UEFA has battled with the problem of fake or duplicated tickets which can lead to lost revenue and fan safety concerns due to overcrowding and rioting. The 2007 UEFA Champions League final between Liverpool and AC Milan in Athens, Greece was a high profile example of ticket counterfeiting and racketing causing an event management failure on game day.

Under existing ticketing systems, counterfeit tickets can result in the accidental admission of thousands of extra supporters, in contravention of stadium safety regulations. This potentially could cause the nightmare scenario of a crowd stampede or a breakdown of law and order if fans riot due to not being admitted into the ground.

Current systems also enable touts to buy up hundreds or even thousands of match tickets as soon as they become available online, with the intention of reselling them on matchdays outside the stadium, sometimes for several times their face value.

This leads to a situation where many dedicated fans cannot access tickets because touts are able to execute computerized ticket purchases much faster than them,

To solve these problems once and for all, UEFA’s new match ticketing system aims to provide a secure framework for ticket distribution, so as to cut out touts and counterfeiters. The system distributes 100% of available match tickets to registered fans through a blockchain-based app that is available on Android and iOS.

The system has previously been trialed at several events including the 2018 Europa League final in Lyon between Atlético Madrid and Marseille, where it was used to distribute 50% of the tickets available to the general public.

Following the success of those tests, the system was implemented for all tickets available to the general public in the 2018 Super Cup, which saw a meeting between Champions League winners Real Madrid and Europa League winners Atlético Madrid. UEFA says that it will continue to develop the system with a view to deploying at at future events. 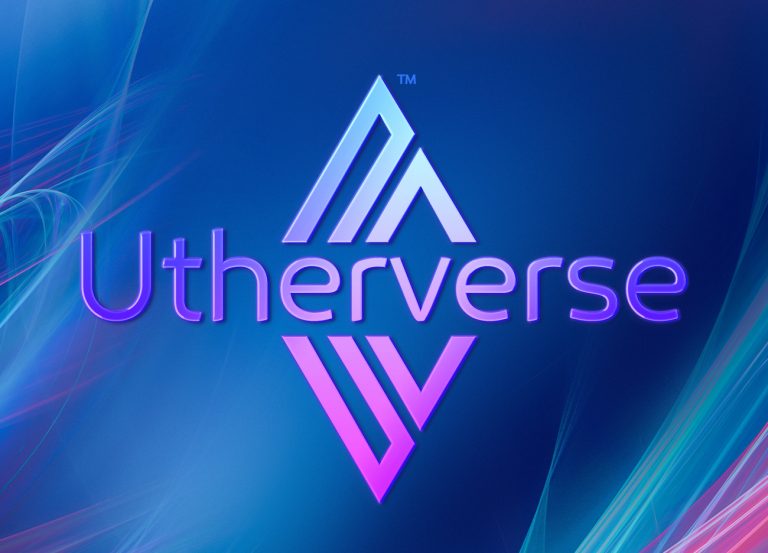