Japan Is Proving to be a Surprising Haven for Crypto Miners

When you think of large scale cryptocurrency mining operations, Japan probably isn’t the first place that springs to mind. Sure, the country has been somewhat more receptive to the technological and financial innovation than most. However, the island nation is hardly known for its low priced power or its cool year-round climate.

That said, a report in the Nikkei Asian Review claims that more companies are starting to setup cryptocurrency mining businesses in Japan. Young professionals from the country’s financial industry are increasingly turning their backs on their roles at the nation’s banks and relocating to the countryside in search of cryptocurrency riches.

One such company has decided to call the small coastal city of Fukui home since September 2017. Alt Design was founded by an ex-Japanese bank and securities trading house employee. It’s been mining both Bitcoin and Ethereum 24-hours a day in the rural city. The location was originally picked because both setup costs and electricity fees are low there. Of course, lower overheads means greater profit margins.

Alt Design’s Fukui base of operations employs 10 workers. These are tasked with ensuring that the 500 mining rigs are running optimally. At their peak performance, the machines can generate almost $90,000 worth of Ethereum every month.

Another former banker now working for Alt Design spoke to the Nikkei Asian Review about the design to setup shop in Fukui. Shuhei Fujise is the companies chief analyst:

“Industrial-use electricity is cheaper [in Fukui] than in Tokyo, and we can cheaply rent a large space that fits all our equipment.”

According to the article in the publication, Fukui also runs a program which subsidises the rent of companies making use of the numerous disused factories in the area. The one which Alt Design have renovated was that of a former lace manufacturer.

Japanese investors have previously been keen to get exposure to cryptocurrency mining businesses. However, until recently, this would involve sending funds overseas where those backing the initiatives were unable to see exactly how their money was being spent.

Places like rural Canada with its abundant hydro power, or Iceland with its geothermal electricity reserves were the most likely locations for such mining operations. Of course, both of these locations are also known for their cool climates.

However, Fujise believes that Japanese investors prefer these domestic operations despite their slightly higher operating costs:

“Electricity pricing is still somewhat higher here than overseas, but there is demand for an agile company like us, and to actually be able to see the people running the operation.”

If Fujise is correct, we could be seeing many more startups like Alt Design setting up shop in rural Japan. This is of course great for cryptocurrency decentralisation generally. 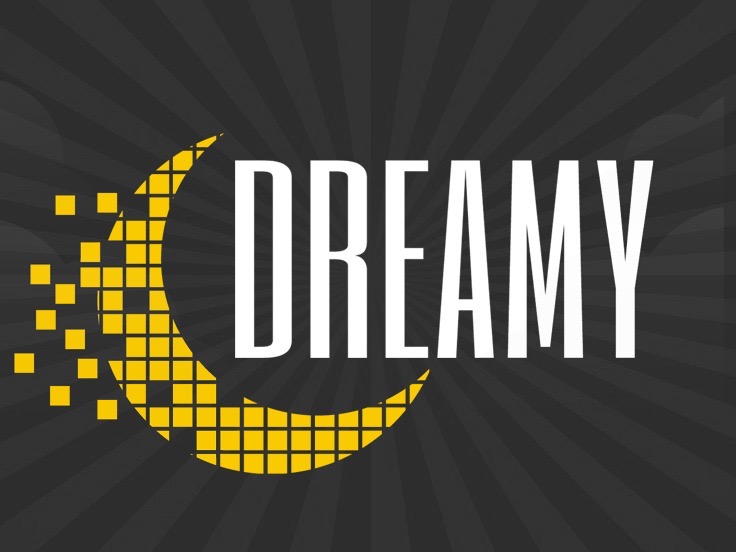 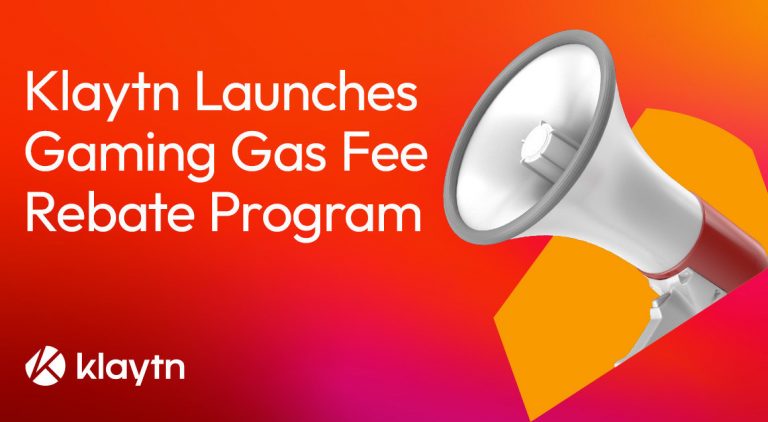