Litecoin has always been one of the more popular cryptocurrencies on the market. In recent months however, the currency has lost some of its appeal. With the LitePay deal falling through, a bump in the road was hit. Now that Korbit will launch LTC trading, things are looking up once again. Having the oldest Korean exchange on board is a pretty big deal for any currency.

South Korea is the current hub for cryptocurrency-related activity. Its local exchanges generate a lot of volume every single day. With these exchanges now imposing self-regulation, the industry will continue to thrive. Korbit is one of the oldest exchanges in the country as of right now. Even so, the company needs to keep evolving like other trading platforms.

The decision to enable Litecoin trading is rather interesting in this regard. While a very popular cryptocurrency, a lot of exchanges already provide LTC trading. Especially in South Korea, Litecoin has become rather popular alongside Bitcoin and Ethereum. For Korbit, adding Litecoin at this stage is a crucial decision.

More specifically, this platform offers a lot of legitimacy to the cryptocurrency industry. While not generating the most volume, it is still a go-to solution for a lot of novice traders. Deposits for Litecoin have been enabled since last night and transactions will go live later today. For now, it remains to be seen how much volume Korbit can bring to the table in the coming weeks and months.

A Positive Development for Litecoin

This news comes at a crucial time for Litecoin as a whole. The popular cryptocurrency has seen its fair share of controversy and minor setbacks in recent months. It all began when Charlie Lee announced he sold off his LTC holdings when the currency hit a rather high value. This comment does not impact the future direction of Litecoin, but it put a lot of holders and investors on edge for a while.

To add to these woes, the Litepay deal recently fell through. This service aimed to provide a dedicated LTC merchant solution and a debit card. Unfortunately, the company seems to have run into some issues and the operation was dismantled recently. Getting Litecoin into the hands of more consumers and merchants will remain a big challenge, for the time being.

With Korbit on board, things are looking up for LTC once again. An exchange listing often brings positive momentum to the cryptocurrency ecosystem as a whole. For Litecoin, it will help solidify the currency’s position on the market. It seems people actively providing volume for LTC on Korbit will also receive a bonus due to a special content being organized. 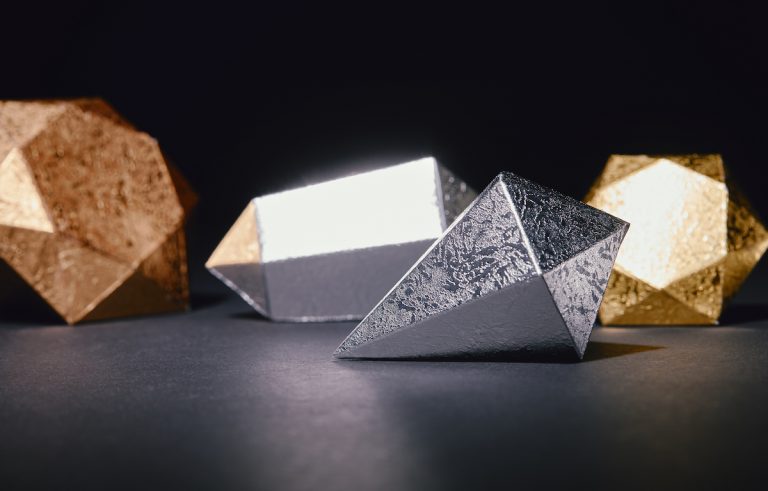