Xi pointed out that blockchain technology, which underpins Bitcoin, has been accelerating the rate of “breakthrough applications.”

He also noted that he holds interest in other upcoming technologies, such as Artificial Intelligence, the Internet of Things and mobile communications.

These technologies singled out by the Chinese president are coincidentally the technologies which IBM has also shown interest towards. Just last week, IBM’s CEO, Virginia Rometty, announced that IBM is focusing on AI, Blockchain and IOT technologies and is hoping that these technologies will be transformative in today’s society.

China has historically been a popular place for cryptocurrency use and blockchain development. However, reports released last year have shown that China’s government is trying to stem the flow of cryptocurrencies in the country.

Last year in September, China banned the participation and creation of so-called ‘Initial Coin Offerings’, or ICOs as they are more well-known by the cryptocurrency community.

However reports show that China has and is continually trying to stop the trading of cryptocurrencies in the country altogether, especially transactions which facilitate the transfer of Chinese Yuan to cryptocurrencies.

Many market analysts and critics find it rather odd that China heavily supports blockchain technology, but is hesitant to allow cryptocurrencies to take hold in the Chinese market. Some speculate that this is due to the fact that China’s handle on the economy would falter, as cryptocurrencies are decentralized and global technologies by nature.

Earlier this month, Huobi, one of the most Asian based exchanges, announced that they would be developing a blockchain ‘incubator’ program in Hainan Province in China. Huobi’s press release noted that this $1 billion project garnered support from the highest levels of  Chinese government, with the release specifically stating:

Huobi plans to help bolster blockchain development by providing funding, advice, resources and manpower to promising cryptocurrency startups based in China. However, Huobi also noted that this move is also being made to help strengthen China’s economy and involvement in cryptocurrency related industries.

Chinese blockchain consulting and incubator firm, Liaoyuan, was one of the first Chinese companies to hold a blockchain conference, citing that over 100 people flew from China to New York to attend Liaoyuan’s ‘Blockchain Without Borders’ conference.

Despite China’s aforementioned negative attitude towards the topic of cryptocurrencies, it has become apparent that China is planning on becoming a mainstay in growing technology-related industries.

The growth of blockchain development and interest in China shows no signs of slowing, with many analysts expecting an even larger ‘Blockchain boom’ to arrive in China in the upcoming years. 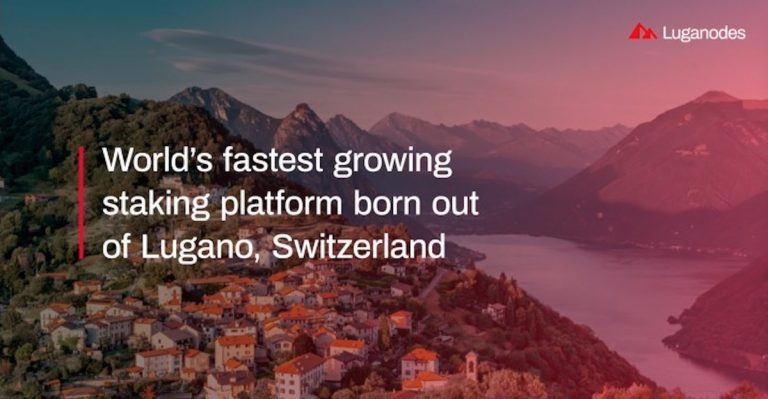