Despite the slowdown in overall cryptocurrency prices, investment in upcoming projects, in the form of initial coin offerings (ICOs), has not slowed down one bit. In fact, the amount of investment made into these projects has only skyrocketed.

ICOs Investment on the Rise

CoinSchedule reported that over $9.4 billion has been invested into ICOs in just the past 6 months, already topping last year’s numbers. CoinSchedule attributed this rise in funding to large projects such as Telegram and the Venezuelan Petro. The pre-sales of these two tokens raised over $2.43 billion collectively, accounting for 25% of total ICO sales.

In a Bloomberg report Alex Michaelis, co-founder of popular ICO tracker, CoinSchedule, said that he still holds his hopes for the ICO sub-industry. He stated in an email:

“The ICO market is still hot. EOS and Telegram have been big successful ICOs this year, albeit not a classic ICO in the sense that Telegram was closed to private investors only, and EOS has been trading in exchanges for a while, which influences the token price.”

Governmental bodies all across the world have begun scrutinizing cryptocurrency related projects more and more, with ICOs being no exception. Earlier this month, a group of U.S. and Canadian regulatory bodies started to look into fraudulent coin offerings along with other cryptocurrency-related operations that were deemed to be scams.

As of last week, this group of governmental organizations has 60 investigations into a variety of questionable projects, with 35 of these 60 facing legal action. This is just one case of negative governmental attitude towards the topic of these coin offerings.

In September, China banned the sale of ICOs outright, with no exceptions made. But many ICO investors seem to be unfazed by these rising regulatory fears, with 2018’s numbers easily surpassing the levels seen in 2017.

Some projects have tried to counter governmental pressure by moving its operations to governments that are more accepting of cryptocurrencies. Take the example of Block.one, the startup behind EOS, which is set to be the largest ICO ever, raising over $4 billion over the course of just one year.

However, some critics believe that regulation in an innovative, yet volatile, industry is still necessary.

Earlier this week, Chinese Internet firm, Qihoo 360, found security flaws on the beta version of the EOS blockchain. Due to the fact that this announcement came just a few days before the official release of the EOS blockchain, EOS developers quickly ran to patch the issue. According to a Block.one Twitter post, the team at EOS had the problem under control.

These aforementioned critics believe that there should be some regulation to what Block.one does with the $4 billion which was generated by the EOS token sale. In December of last year, Block.one tried to clear these worries by stating that $1 billion worth of funds would be invested in companies using the EOS blockchain.

But where does that leave the other $3 billion? For now, Block.one has kept this topic behind closed doors, but many hopeful for the success of the EOS platform believe that these funds will only be used to better the project. 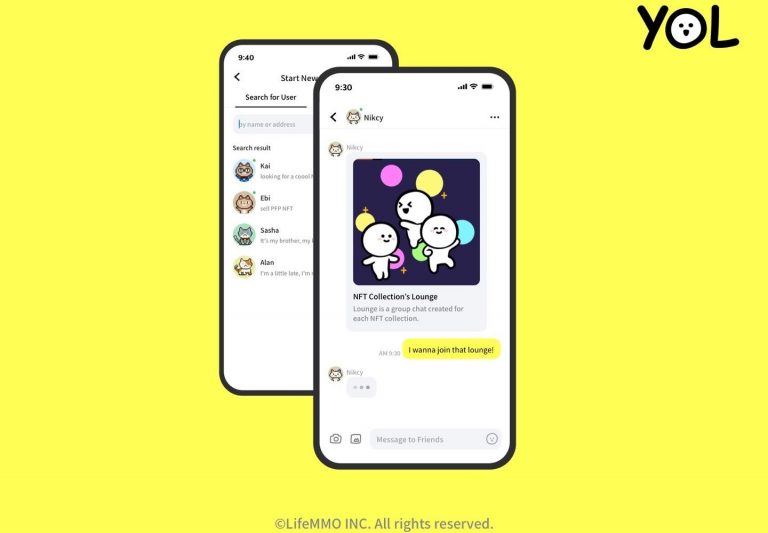